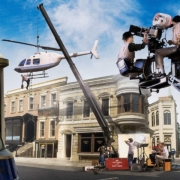 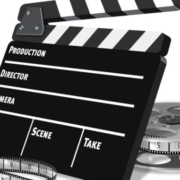 We are ready to help the audiovisual and cinematographic sector to obtain the selective contributions and the tax credit provided by MIBACT in the ministerial announcement just issued.

Do you have a script to be transformed into a short or feature film? Are you going to make a documentary? Are you going to create a promotional spot for your area? Are you going to convey original multimedia content on the web? Are you working on a first film, are you a new director? Are you an Italian, European or non-European film production company, or an independent producer? Are you a distribution channel or hosting provider? Are you producing an animation series?

We can help you get contributions for your scripts and tax relief for your work. However, we ask you not to hesitate to contact us because applications can be submitted no later than the next on the 31st of July.

Our consulting firm offers a complete service in this sector, with great competence and professionalism that allows our client to be followed in every phase of the project.

Visit our “Services” section. Contact us and we will be at your complete disposal.